I had the esteemed pleasure of checking out one fine evening Michael Occhipinti’s Shine On project, which is an all star collective dedicating itself to the music and spirit of one of 20th century’s most enduing popular culture icons, the late great John Lennon.

Throughout this performance, this was a creative, explorative, and insightful look into the complex music and musical directions John Lennon took after leaving the Beatles.   Upon hearing their treatments of the repertoire, it makes me want to investigate the music and mind of John Lennon more, and at the same time wishing that he was still with us.

The standout track for me would be “I’m Only Sleeping”, which is a full out jazz treatment that utilizes John Coltrane ragas, lilting triple metre feel, and effective solos by everybody in the band.

Other highlights are the melancholic “Beautiful Boy”, capturing the essence of a lullaby, and the rousing New Orleans take on “Whatever Gets You Through the Night”.

All in all, a great night of musical celebration put on by a stellar cast, including Yvette Tollar, Elizabeth Shepherd, Roberto Occhipinti, and Mark Kelso (Mark is even one hell of a good singer just as a drummer if I may add.) 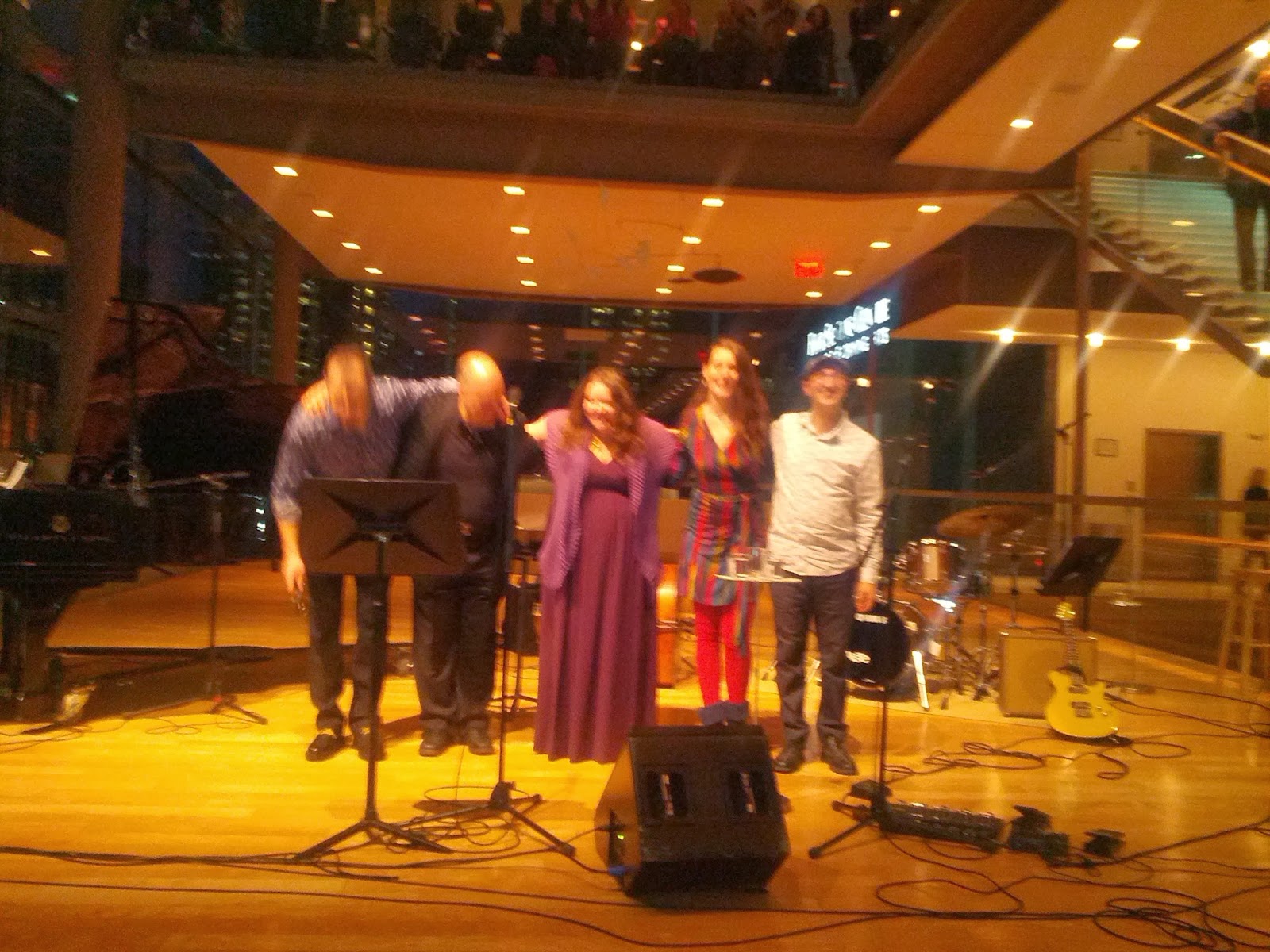